How to be an Entrepreneur? | Rehan Allahwala

How to install Qik in google ideos mobile phone?

How to be an Entrepreneur? 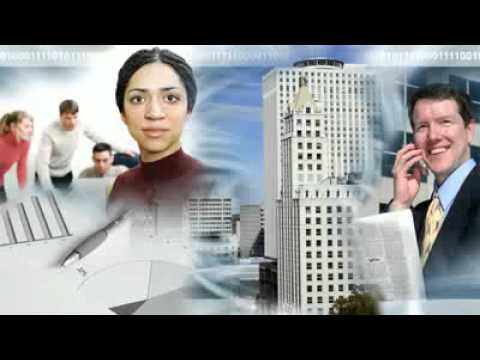 How to be an Entrepreneur?
By Rehan Allahwala

We do keep listening about the name entrepreneurship or business, people who are scared cannot be entrepreneurs, fear of what? Fear of making loss then what would happen, the money would finish, but entrepreneur is always a risk taker and is not afraid and tries to do business.
ALLAH Almighty is the one to provide us with food, so we must not be scared at all. We want to promote entrepreneurship in those areas where there is poverty and there are many foundations that provide Sadqa, Zakat and charity but do not let people stand on their feet.
We are making small videos through which we would prove that business can be started from small amount, through our videos we would be providing training and would also provide guideline for e.g. if someone wants to sell biryani through our video he would come to know how to select a location to sell biryani? From where can you get your biryani cooked? How would you get a cook? From where and at what rate can you get the biryani cooked? You should prepare it yourself or no that also we would show you. From where to procure the plates and delivery should be done or no? And if there is no sale then what must be done?
If there is any foundation that wants to give charity, I would suggest instead of that help people open businesses so that there would be regular source of income. The people who have empires are also people amongst us, and many of them were very poor and later became very rich. Previously the owner of Jung and Geo used to distribute newspapers on bicycle. You can also become rich provided you have the determination to persistently try hard.
Once you become a successful businessman then you would be able to help others also. If you help someone by giving cash, when the money finishes the person would again come back, but if he has his own business he would be continuously earning.
If many small businesses are opened it would have long term effect. Help entrepreneurship flourish and help those people to open businesses that you

think are capable of running it.