WHAT IS SCALING OR SCALABILITY?

WHY SHOULD WE INITIATE AIMING BIG? 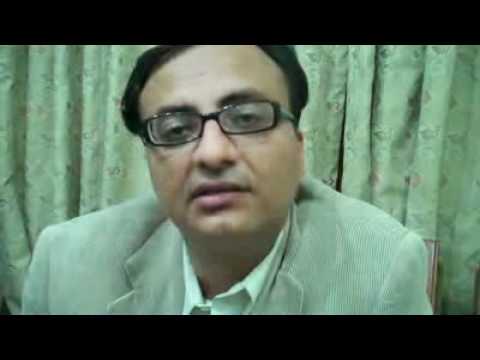 WHY SHOULD WE INITIATE AIMING BIG?

The biggest problem I (Rehan Allahwala) am facing is with the 1 Million Business Project is that people keep asking me why do I think of doing 1000 or 10,000 businesses? Why don’t I go step by step and open one business then the other.

Basically what I say is to think BIG, about opening 1000 restaurants and so forth the reason being, there are 14000 post offices in Pakistan that are operational and if you open 14,000 bun kabab stalls then that would also work. And if you earn even Rs100/- from each stall, you would have good income.

Everything is 100% possible provided you are able to think about it and plan for it and also do the calculations for it, because if you don’t have the grand plan and you don’t think about it, then you would collapse.

When you plan on opening 10,000 outlets it does not mean that you open them on one day, you would plan on opening them within 6 months. Now the question arises that why must we take the risk? We live in a country with a huge population of 180 million people.  Instead of opening one big restaurant, many small outlets can be opened. One Potato Two Potato, Snow White, Tip Top these are dry cleaners that franchised their business.  TCS and banks are also a classic example, there are so many banks and their branches are functioning in Pakistan.

The main thing is that we have to think BIG and do not think only about ourselves but also think for people around us, who might be jobless. 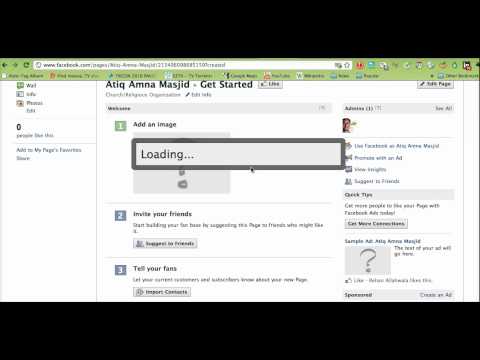 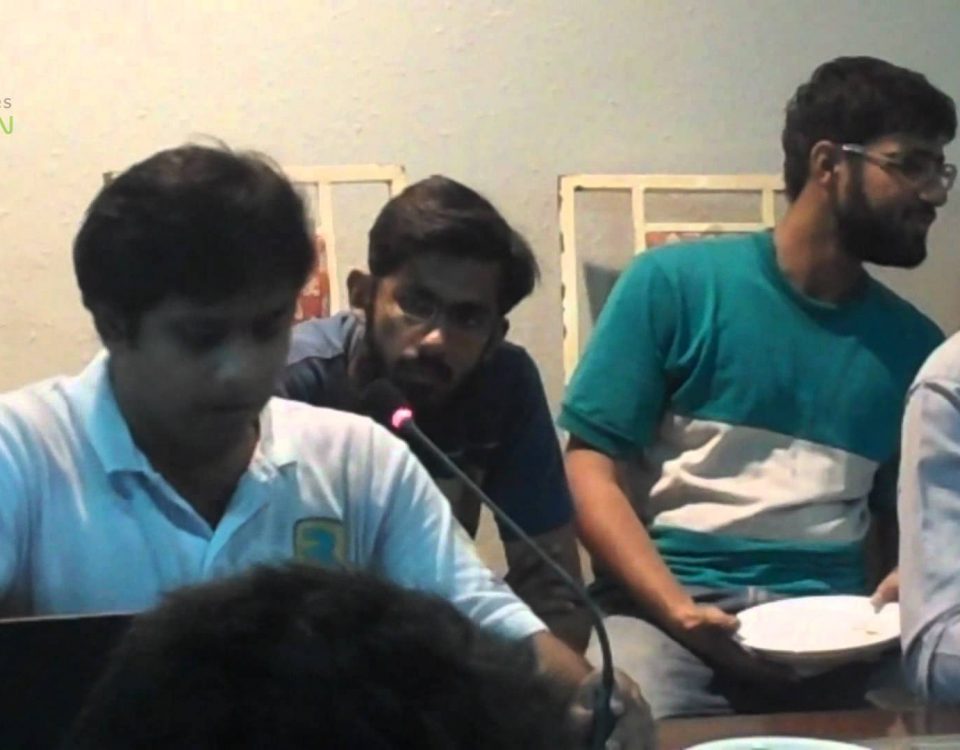 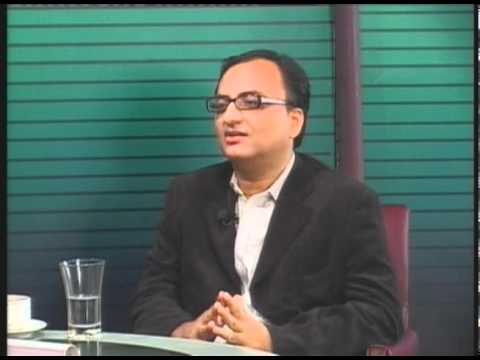 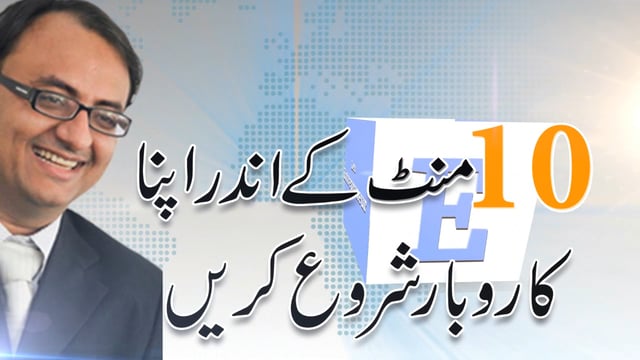 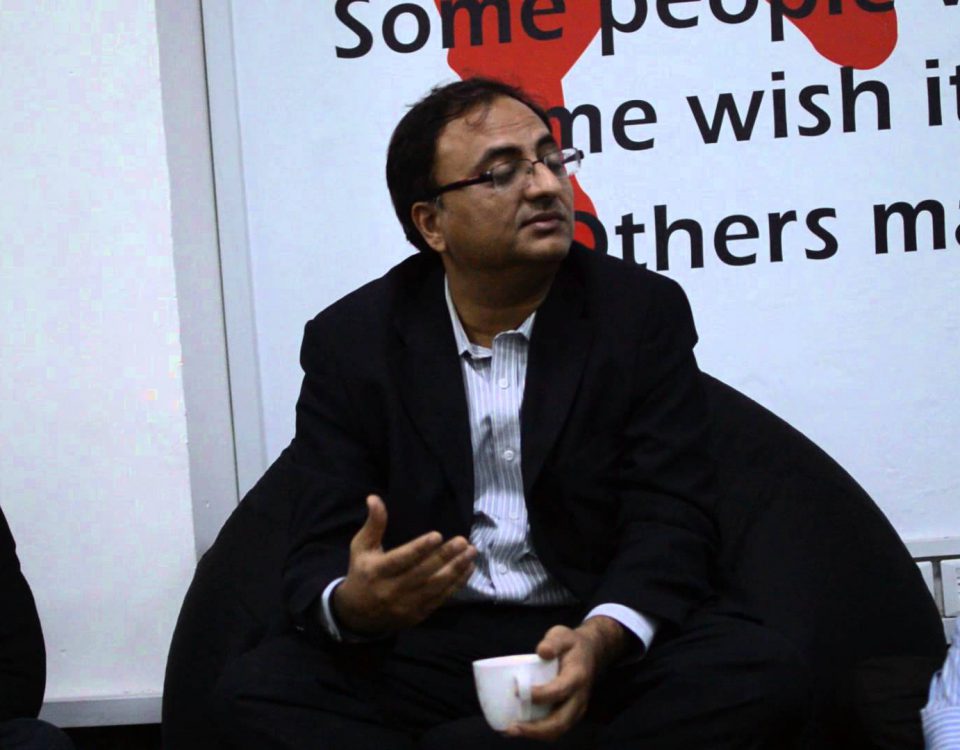 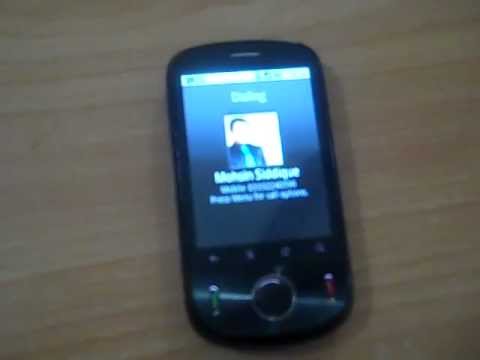 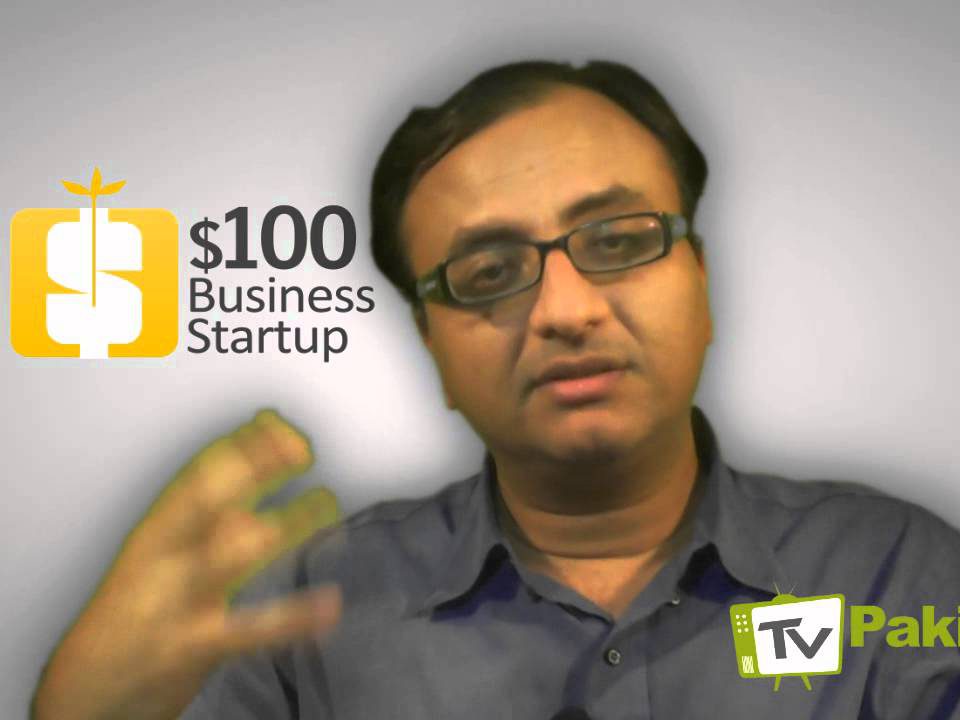