Why is mission in life important? – Rehan Allahwala

How to clone yourself?

Why is mission in life important? 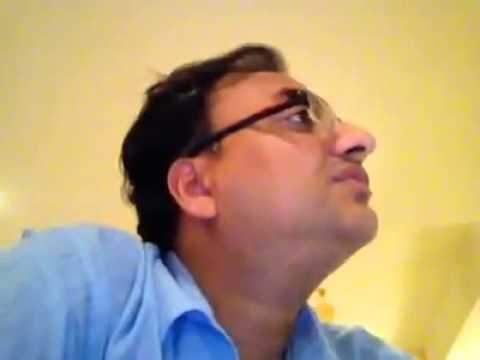 Why is mission in life important?
By Rehan Allahwala

Every time we speak about time planning but we must know our priorities in life, which work has to be done first. My life changed when I decided I wanted to do something in life. I have a particular mission in life this is why I am alive. I wanted to eradicate poverty from the world, I had already mentioned it on face book but did not want to speak about it. Till today this has not become possible to eradicate poverty, it took me 2&1/2 years to study various books, update myself and I started doing my preparations which would lead towards my mission.
Living in Pakistan is a bog challenge and people who live out of Pakistan do not want to come to live here because they get to listen to various news which makes them think that if they live in Pakistan their lives would be in danger. My children ask me why we live in Pakistan. If we don’t live here we won’t get to feel the poverty and when we are surrounded by problems these things help us to keep us alert. If I sit in Dubai and work then may be 2 days I would dedicate for my mission and the remaining days I would be enjoying or roaming around or doing some other work. In Pakistan we are always in a state of alert and we feel unsecured that anything can happen anytime.
Mission is very important to determine the path of our lives and people who don’t have

a mission fall a prey to depression and are not satisfied with the way they lead their lives. If I spend my time on face book behind that also I have a purpose and I have a constant mission, either I learn or I teach. I have people from all over the world in my friend list and I keep asking them questions because till the time I don’t know the problem and its root cause I won’t be able to find a solution. There are many places that I cannot travel but I do keep in touch with the people of those countries through face book.
It is not necessary that I succeed 100% in my mission but my mission is such that it would continue. It is not for sure that a mission would complete when you are alive there is also a possibility that after your death it would complete. For e.g. Arifa Kareem wanted to make an IT park in Pakistan but she died and after her death yet her mission was completed because people started naming the IT part in their provinces after her, because she had said about her mission when she was alive that was the reason due to which her mission was completed even after her death, if she would have sat quite and not spoken about it no one would have known what her mission was.
Most of the men and women of our country don’t have a purpose or mission in life that is why they feel depressed and those who have a mission start achieving their goals. For e.g. a lady has diabetes but she loves food and cannot quit eating certain things even though she knows its harmful for her but the same female when she comes to know that her husband is sick and now she has to take care of her husband then she even looks after herself because now she has a mission that she has to take care of her husband, but this is a temporary mission and this is the problem that we all have temporary missions in front of us that we have kids and they grow up then after that what? What is the bigger mission in life? Unless you have a bigger mission which is bigger than yourself then you won’t have a reason to live. You have to live in the present and not in the past or future but only in the present.
We must keep our mission foremost and try to be happy today. Something that is more than ourselves that is what is called MISSION. If you know that you have 80 years and you want to dedicate it for your mission, then automatically you would change your lifestyle. The problem majority of us face is that we don’t have a mission, which the parents and teachers must teach their children, because of not having a mission the children won’t know where they would end up. First is the mission then comes the vision that how you would reach your mission.
Some people would say that their mission is to gain paradise, and then comes what is the vision? How would they gain their mission? Without a mission and vision no one can prosper and altogether our nation wouldn’t prosper either. We need to teach our children and make them understand not only their mission but their vision also and how would they complete their mission? If the children have the want to gain knowledge, then there is no need for the teacher to be after the students on the contrary the students would be after the teacher.
In my hiring process first the individual has to write his life plan and when would he die? Because this is a question which no one must have thought about. A boy told me that at the age of 29 he would want to die because he did not have a mission and whatever work he had would finish by the age of 29 so he said that is when he wanted to die. We must have work and know where to take the body and the soul and towards which direction.We as human must have a mission otherwise even a donkey gets up in the morning and sleeps at night, and then there would be no difference between a human being and an animal. 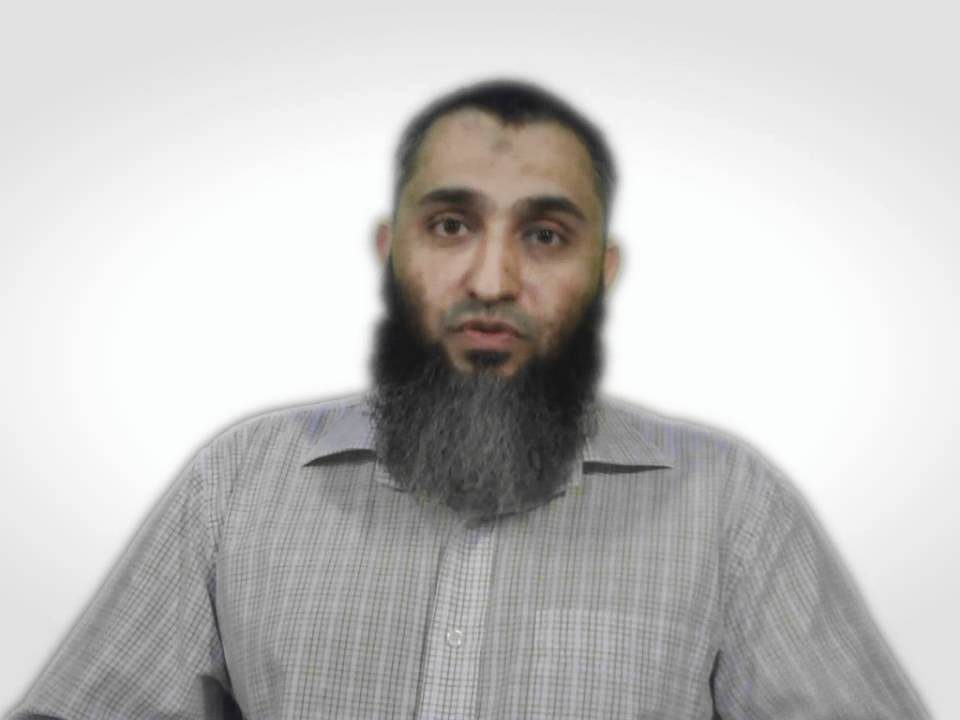 HOW TO MAKE A LIFE PLAN