Why to use a Smart Phone?

Android is an operating system which was made by Google and it is an open source platform which is available for all the mobile phones. Apart from mobile computing android is now also available on the television and ipads, it is a free operating system by Google. This software is the same as Iphone, its inter-phase, you can scroll and it has touch basis also.

The biggest advantage is that it is free and more and more people can use it, LG, Hwae, Samsung, Motorolla and the Chinese mobile phones have the android application. A brand new and cheapest android mobile phone would cost only Rs7000/-. Ideas from ZONG is the best mobile phone and this is made by Google, you tube and g-mail is integrated in this phone. If you record a video just by clicking on the button you would be able to upload the video on you tube. Similarly you can easily post on face book and you can also receive your email.

There is software called GOOGLE LATITUDE, through which you can trace the whereabouts of your friends and family, it also has Google navigator built in through which you can navigate the roads of the city. Android mobile phones also have built in cameras, in few years most of the mobile phones will be having Google Android which would have built in voice, which would work on voice command, this mobile also has Google translator through which the mobile can operate in different languages, and basically it can speak various languages. The beauty of android is that you can write your own software on it. 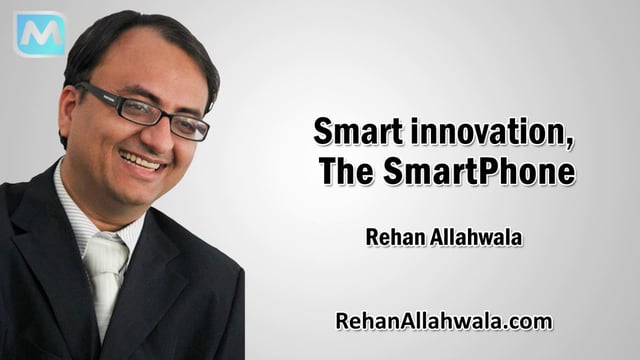 Why to use a Smart Phone?