I will be covering up aspects that will help you in your personal and professional life. This session is about achieving more in less. In today’s fast space work place we have to do a lot of things , there are so many tasks that we are responsible for, there are so many expectations from us and they keep on increasing day by day and the time limit remains the same. Often people complain about the time being less, the fact is that the work keeps increasing but we have to manage it. At the end of the day it’s all about results, results and just results.
There is a word called PROCRASTINATION, which means being lazy and delaying things, it is all about delaying a task which you know is important and has value but you still delay it saying you would do it tomorrow or day after tomorrow. PROCRASTINATION can be a killer for productivity.
Why do people procrastinate in their personal life or at work place? A colleague of mine was going outside the country so he parked his Japanese Toyota 2006 model car and said that if I wanted to purchase the car I can try if in 2 weeks time but during the 2 weeks I did not even touch the car, I had this fear in mind that automatic cars are extremely difficult to drive and is a rocket science and are a big failure in Karachi city and their parts are not available and they consume a lot of fuel but that was wrong and now I drive manual cars, there is no clutch, its very easy to drive and its parts are also available so it is cost effective as well.
Remember everything is difficult at the start before it becomes easier .Everything seems difficult at the start and due to this people procrastinate. There is a word that is being used a lot and that is MULTI TASKING. What actually is MULTI TASKING? It means to do several things at the same time simultaneously without giving full attention to any task. The new word for multi tasking is JUGGLING, because you are juggling between tasks.
What happens when while driving you reply calls and do sms? Chances of accident increase, your mind gets diverted and I have noticed that either people drive too slow or drive too fast or are out of lane. 70% of the accidents happen because of this reason. The biggest fine is imposed on usage of mobile phone during driving and that is Rs500/- and may increase to Rs800/-
Imagine you are going for a surgery and the surgeon responds to text messages and emails while surgery, would you like going to such a surgeon? No, we would not go to such a surgeon because we do not want to take that risk. Our mind is designed in such a way that we cannot do several tasks at the same time, even if we do it we would not be able to focus on any one task. For e.g. you are doing a task with complete focus on it and suddenly you leave that task and do something else and after sometime when you come back to the previous task it would take you at least 25 to 30 minutes to come back to the same focus.
Any task that requires attention and focus cannot be multi task, recently I had seen a person in office who was replying to an email while talking over the phone and asked the person he was speaking to, that what happened about the work to which the person replied that is what he was explaining since the last 5 minutes, but because he was busy sending the email he could not pay attention to what the person was saying over the phone. While sending the email the person wrote to the client to find the enclosed attachment and the reply came that there is no attachment, both places he did mistake, the person is real busy but the results are very poor.

How to clone yourself? 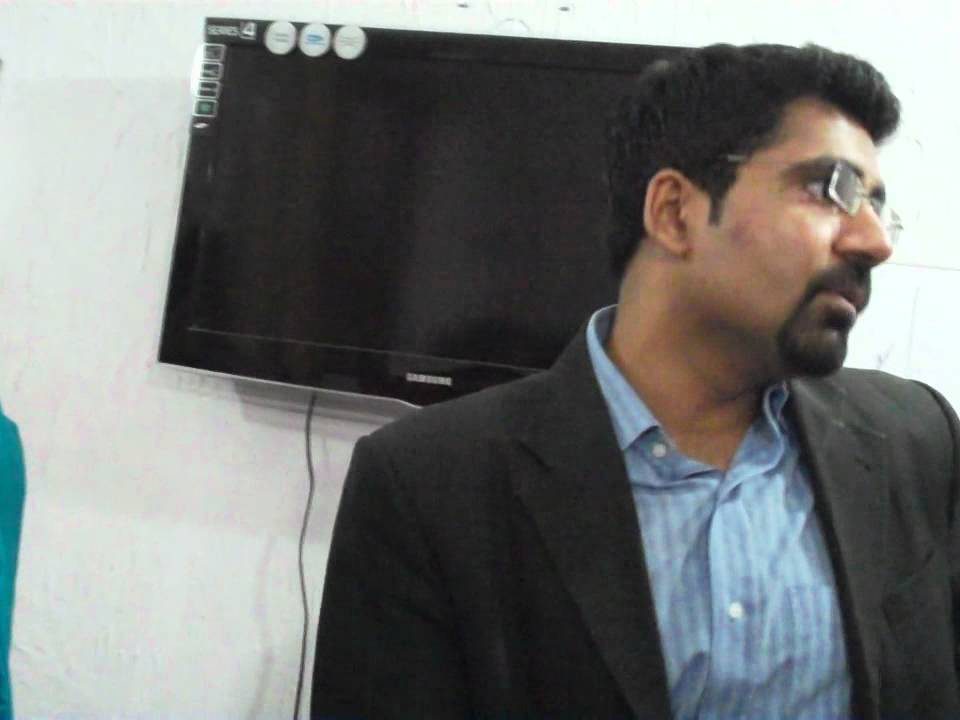 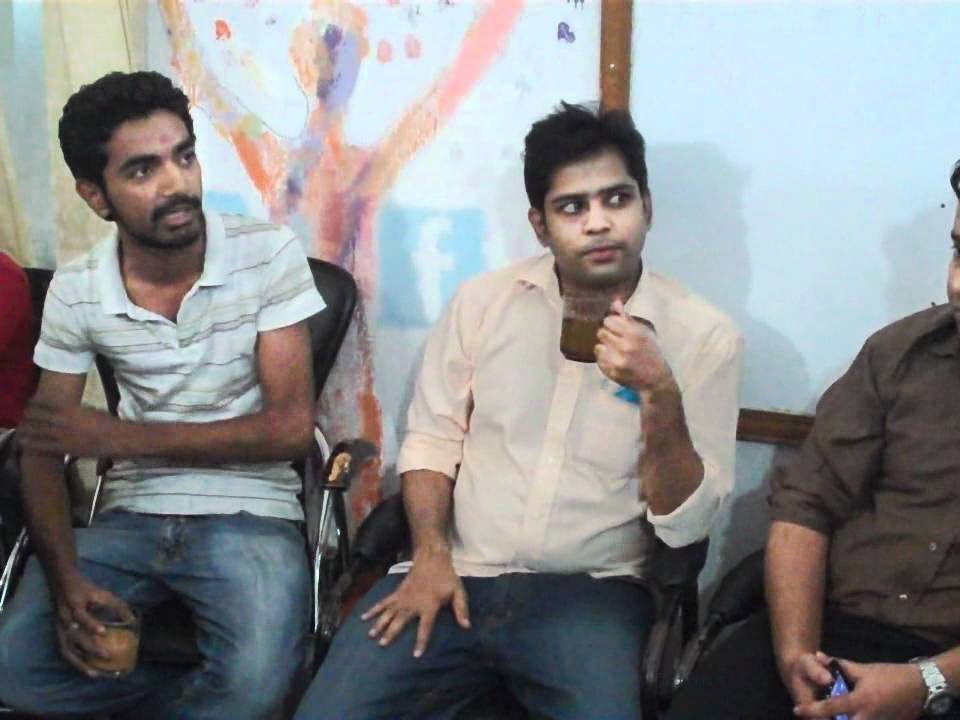